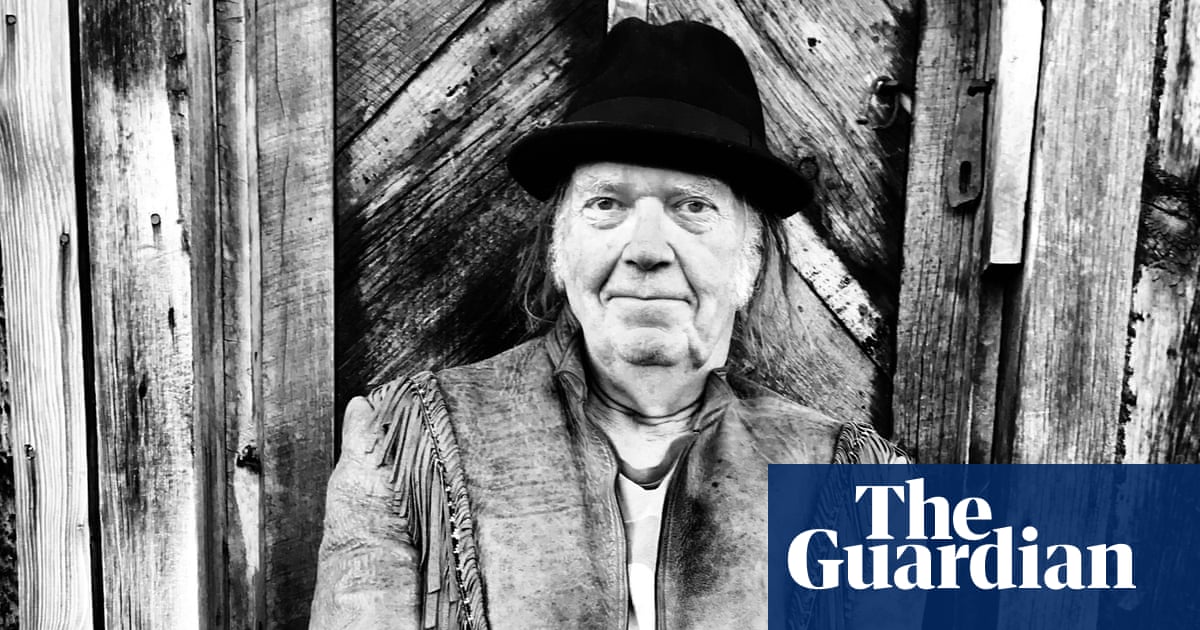 Neil Young is facing a delay in his application for US citizenship after honestly answering a question about his marijuana use.

In a letter to fans posted on his website, the Canadian songwriter said that he passed the test for citizenship, but that he has been called to take another test due to my use of marijuana and how some people who smoke it have a problem.

The US Citizenship and Immigration Services added a policy in April 2019, proposed by Jeff Sessions during his period as attorney general, which states: An applicant who is involved in certain marijuana related activities may lack GMC (Good Moral Character) if found to have violated federal law, even if such activity is not unlawful under applicable state of foreign laws.

Sessions has supported the repeal of the Rohrabacher-Farr amendment so that the justice department could prosecute suppliers of medical marijuana, despite President Trumps support for its legalisation.

Young wrote: I sincerely hope I have exhibited good moral character and will be able to vote my conscience on Donald J Trump and his fellow American candidates, (as yet un-named).

Young is widely known as a figurehead of the Los Angeles 1960s-70s Laurel Canyon scene. In October, he told the LA Times: Im still a Canadian; theres nothing that can take that away from me. But I live down here; I pay taxes down here; my beautiful family is all down here theyre all Americans, so I want to register my opinion.

Young has been critical of Trumps presidency, refusing him permission to use his 1989 hit Rockin in the Free World at campaign events, and criticising his stance on the November 2018 California wild fires, in which Young lost his home.

He recently told AP: I hope that people vote him out and I hope theres somebody reasonable to put back in there when they get rid of him.