Paris Jackson stepped in on social media after 50 Cent made a dig at her late father Michael Jackson.

It all got started when the Candy Shop rapper threw shade at Mr. Jackson via Instagram on Thursday, captioning a video of Chris Brown doing back flips on stage:

The 21-year-old wrote a response to the shady post:

“superbowl 1993. true legends don’t need to exert outrageous amounts of energy just to grasp your attention. stillness, my friend. stillness. more power in stillness than you can probably understand.”

“And I say this with zero shade to Chris. I love him dearly. This is just for you 50.”

Despite the serious allegations made against both Brown and Jackson, many commenters sided with Paris, agreeing the comparison between the two was unnecessary. See some of the responses (below):

“WTF IS WRONG WITH U, YOU ARE GOING TOO FAR YOUR BEHAVIOUR IS SO CHILDLISH AND YOU SHOULD BE WORRIED ABOUT IT”

Ch-ch-check out the post in question for yourself (below):

As if that wasn’t enough, as a follow-up on Friday afternoon, 50 posted a photo of a news headline about the initial social media interaction, which he captioned:

“Why am I the bad guy,I understand how you feel Paris,but does anyone care about how the little boys butts feels 🤷🏽‍♂️ #lecheminduroi #bransoncognac”

It was just last Saturday morning the 44-year-old made a point to shout out Breezy; the No Guidance musician had just become the 7th highest selling artist for singles in the US.

Per The Blast, in a now-deleted tweet the rapper wrote:

“@chrisbrown has now sold 69.5M singles in the US, making him the 7th best selling singles artists of all time. He has now [totaled] 100M RIAA certified units.”

Congratulating him on his accomplishment is one thing, but he reportedly also added some shade toward MJ:

“CB better [than] MJ to me now. I can’t believe mike wanted to touch the little boys booty.”

How can you go after Michael Jackson for his accusations in the same breath you’re heaping praise on Chris Brown of all people? It’s almost impressive.

MJ isn’t the first person the In Da Club rapper has gone after on social media as of late; he also sunk to new levels when attacking Wendy Williams in a petty feud, calling the daytime show host an “ugly motherf**ker.”

What do U make of all of this, Perezcious readers? Sound OFF (below) in the comments with all your thoughts!! 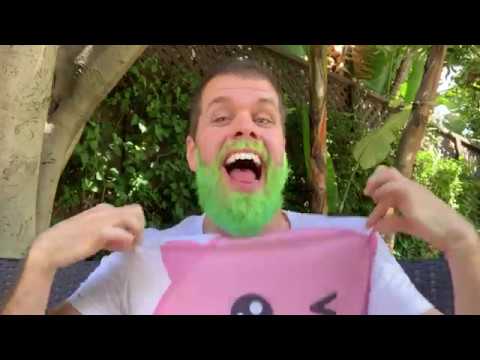 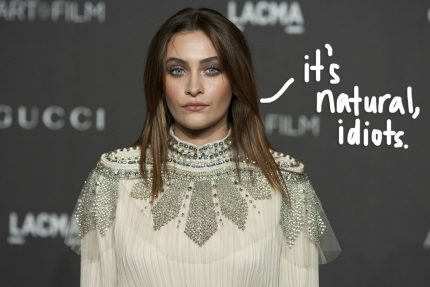 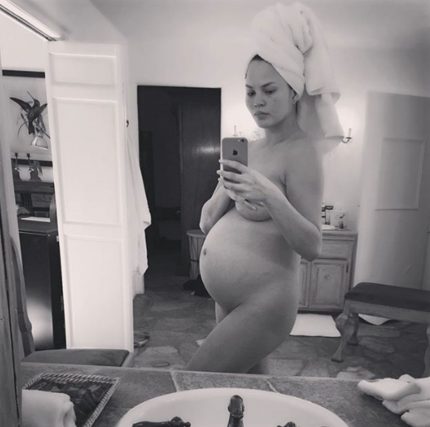 The Truth About Britney Spears And Her Conservatorship! New Allegations Against The Husband Of Wendy Williams! AND… | Perez Hilton