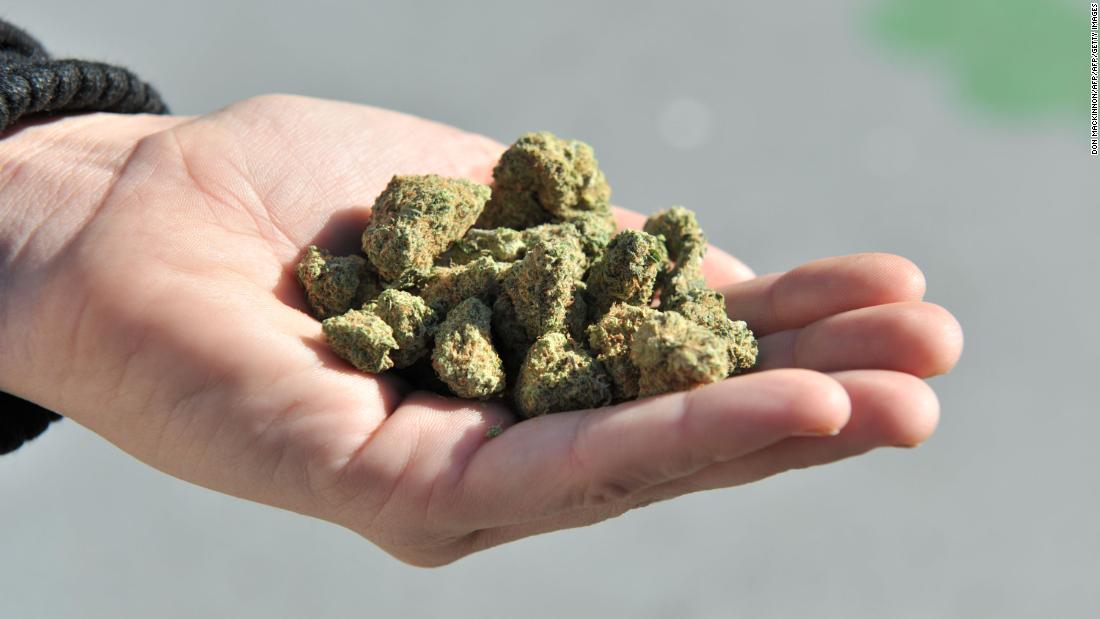 George Allen, president of Acreage Holdings, said the ad focused on how medical marijuana has helped people cope with pain, including a child with Dravet’s syndrome that suffered from epileptic seizures.
The ad does not promote Acreage products, which makes it different from other controversial Super Bowl ads that have been turned down by networks in the past. For example, a spot from GoDaddy was once denied because it was considered too sexually suggestive.
By going public with the news of a rejected ad, Acreage is following the lead of other companies that have had their ads turned down. The company said it plans to publish a 60-second version of the spot on its website so people can see what the fuss was all about. 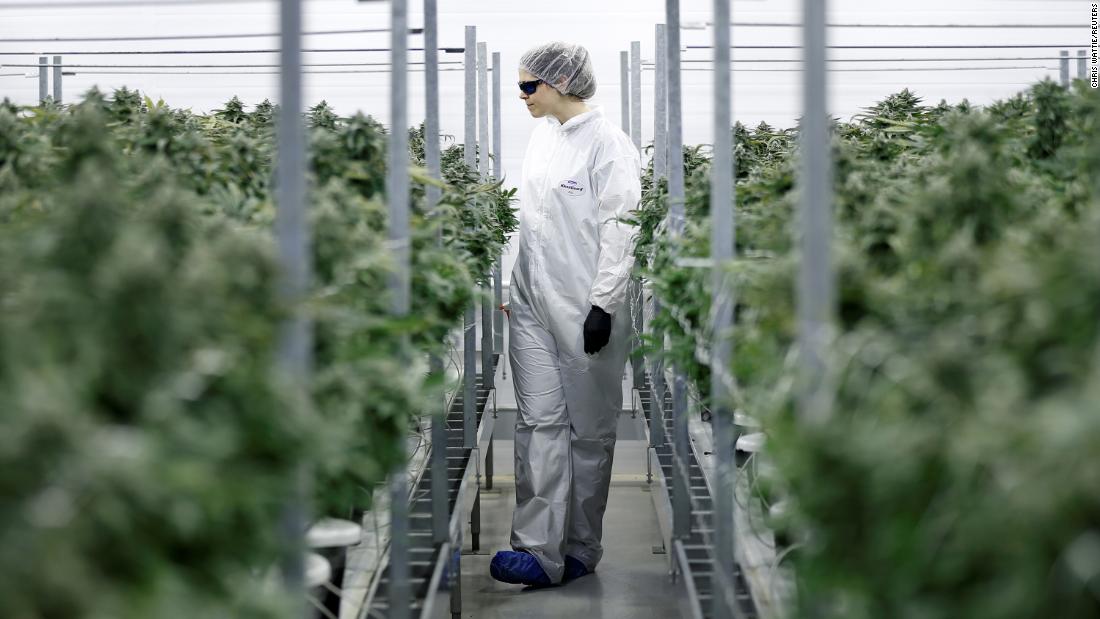 “We’re disappointed by the news but somewhat unsurprised,” Allen said. He said media companies may be unwilling to show cannabis ads as long as marijuana remains illegal for recreational and medical use on a federal level.
“Still, we developed the ad in the spirit of a public service announcement. We feel it’s our responsibility to advocate on behalf of our patients,” Allen added.
Allen said Acreage was willing to spend upward of $5 million for the spot, which is the going rate for a Super Bowl ad in 2019. But Allen said CBS told Acreage that the commercial was not consistent with the network’s advertising policies.
CBS (CBS) did not comment when asked why it declined to run the commercial. But a source close to the network said that it does not currently accept any cannabis-related advertising. 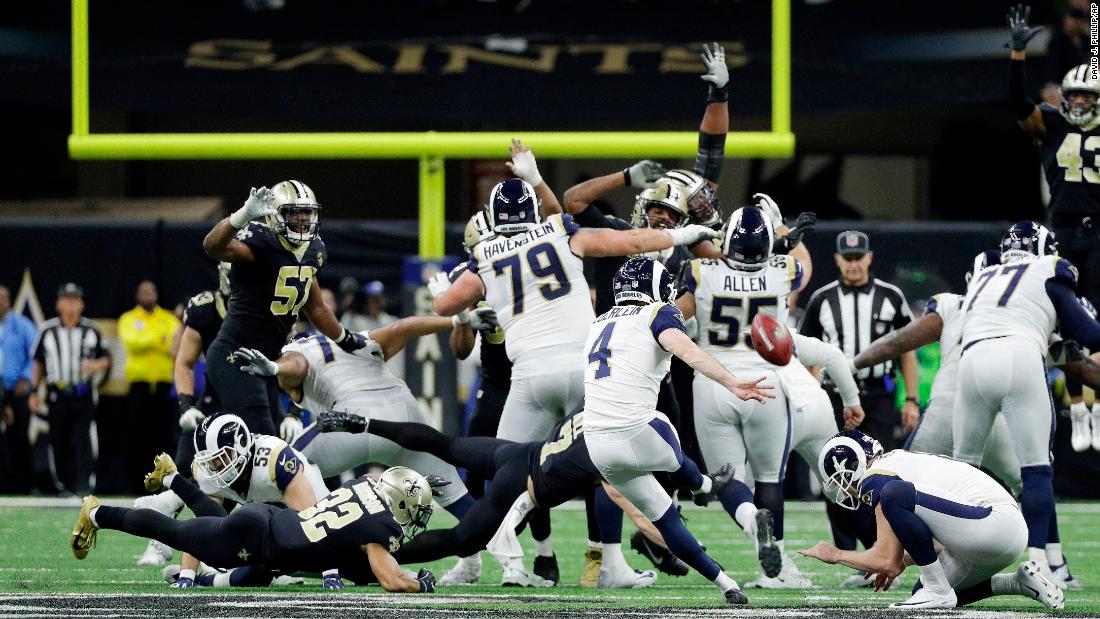 It’s understandable why Acreage had hoped to get an ad shown during the big game. The Super Bowl has reliably attracted more than 100 million viewers.
That should be no different this year. Super Bowl LIII, which will be played in Atlanta, features the New England Patriots, which are led by star quarterback Tom Brady. They will face the Los Angeles Rams — a team based in the nation’s second largest TV market.
“We want to get an audience befitting the message,” Allen said.

Dr. Sanjay Gupta on medical marijuana: We are in an age of wisdom, but also an age of foolishness